Ahh, summer, that time of the year when I tell myself, “I’ve got six weeks of no school – I’m going to do so much!” but we all know THAT’S a complete lie. Oops.

Anyway, how are we all? I guess a prime example of my less-than-great productivity is here on my blog, since I literally just do not post. Like at all. My last post here was in…uh… LATE MAY. Great job there Elly, you’re really amazing at this whole blogger thing. Wow.

I guess I just wanted to make this post as like a little update thing. It’s very disjointed (as are all my posts, I mean what do you expect at this point), but since I last posted various things have happened (however bland and uninteresting) so I thought I may as well share. You may also be glad to know that I’m still alive! So yay for even more extremely sporadic blogging to come!

As for what I’ve been doing, here’s a little list for you to read if you so wish:

And that just about brings things up to date! I go back to school on Thursday, which will be strange after the long holiday, but it’ll be nice to see all my friends again despite the early starts.

So I guess that’s about it for this post! I hope to be able to get my August playlist up at some point, since I haven’t done a playlist post (or any post lol) for ages and I do enjoy them! In the mean time, you can get a sneaky listen as it’s already up on my Spotify (badgerunicorn).

2 thoughts on “Productivity? I don’t know her” 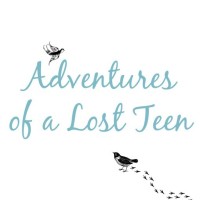 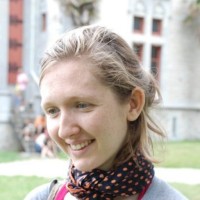 a place where i try super hard to talk about actual relevant things.